This is just a brief post to say that I finally "fixed" the problem of not being able to get my photos of my artwork uploaded to my blog (as I reported in the post 'Still Alive!' in May), with a little help from my friend, who is the techno-loving polar opposite to my techno-allergenic self.  It turned out to be rather simple in the end - I just had to set up a Google Photos account and post my photos in there in order to be able to upload them on here, because Google won't accept them from iCloud, where they are now saved.  A bit of a faff, but there you go.

So here is some of the artwork I did during my three month painting period at the beginning of the year.  And just to note that I was trying to experiment during this period, attempting to loosen up and play a bit, and break free of the habit of rigidly trying to reproduce what I see in the photos I use as source material: hence the less-than-realistic colour schemes on some of them.  It was intentional and not an error on my part, brought about by a sudden bout of colour blindness!  Suffice it to say, I haven't done any more art since that period came to an end in May/June - as is my way.  As always, in this world of uncertainty, I can be depended upon to be reliably unreliable and consistently inconsistent. 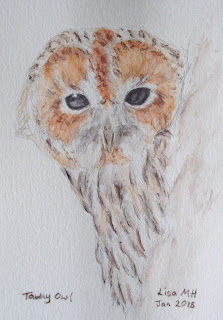 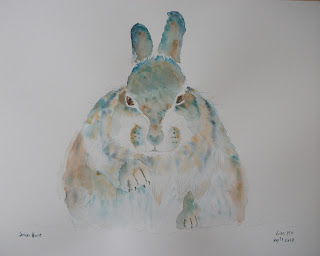 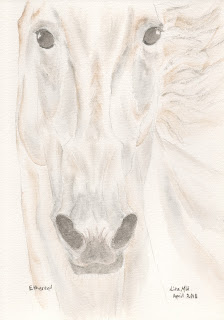 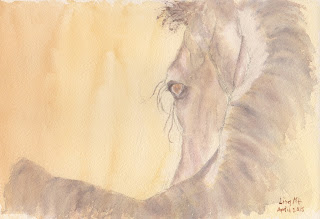 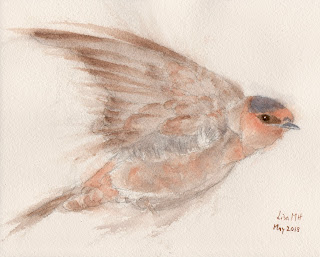 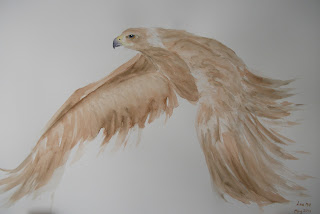 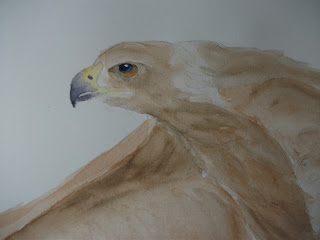 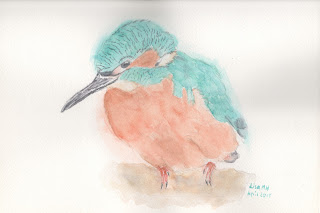 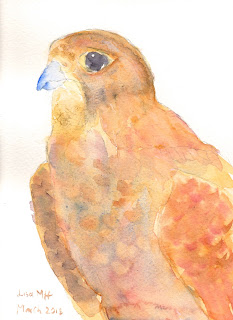 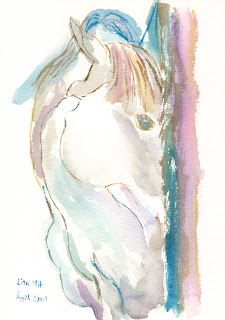 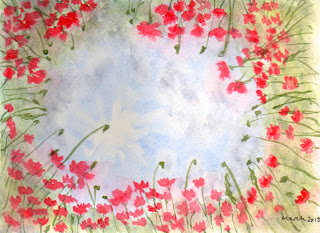 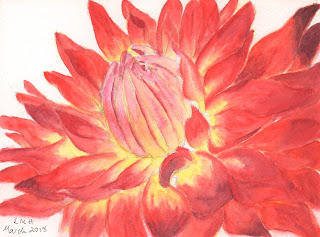 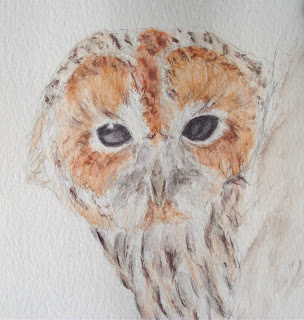 Posted by Lisa - The Artistically Articulate Autistic at 7:24 pm