“It isn’t the great big pleasures that count the most; it’s making a great deal out of the little ones - I’ve discovered the true secret of happiness, Daddy, and that is to live in the now.  Not to be forever regretting the past, or anticipating the future; but to get the most that you can out of this very instant…
Most people don’t live; they just race.  They are trying to reach some goal far away on the horizon, and in the heat of the going they get so breathless and panting that they lose all sight of the beautiful, tranquil country they are passing through; and then the first thing they know, they are old and worn out, and it doesn’t make any difference whether they’ve reached the goal or not.  I’ve decided to sit down by the way and pile up a lot of little happinesses, even if I never become a Great Author.” 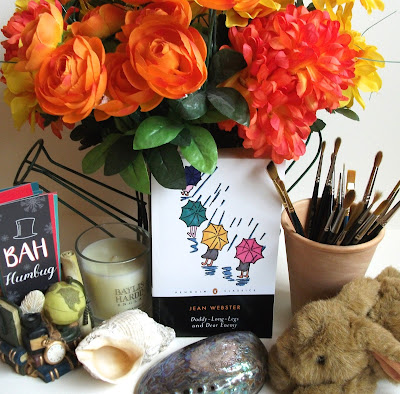 Yet another remarkably prescient quote, from a book published in 1912.  Imagine that - people back then, in what we would consider to be the dark, distant past, having the same thoughts, feelings, struggles, and experiences that we do today.

I always find it amazing when I discover things like this that connect me to our ancestors (even if it’s only temporary and fleeting, which it always is for me), that prove that nothing that is happening today is new, and that show that the same solutions to the problems of living are as relevant today as they were a hundred years ago.  And that they are, in essence, simple (not necessarily easy, but still simple).

“Mindfulness”, and “living in the moment” are not new concepts (one of the principles our AA programme is centred around is the idea that we can only live one day at a time, and that was formulated in the 1930s).  It’s just that people now have found a way to complicate even more what is a simple thing in order to be able to write whole books about it, and produce other marketable merchandise, in order to make a profit from it.  Which I find sad.  And, after all, who would buy a book about living in the now if it only contained one quote on one page?

There are so many nuggets of truth to be found in novels, and children’s books in particular, that don’t come with complicated instructions, or plots (which I cannot follow for the life of me - and Lord have I tried).  Which is why I love children’s literature - especially the older stuff that wasn’t influenced so much by what now seem to be the predominant driving forces of marketing and profit. 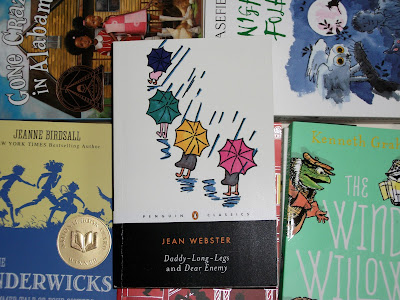 Times past may not have been any simpler than they are now, but there is much to be said for returning to a simple code of living - which starts with living in the day and the moment.  It’s something I suddenly realised I had forgotten about, except as an abstract concept which I knew I should really be trying to practise, but which, because of its intrinsic difficulty, I struggle to persist with.

But, after all, this is where the Essence of all life resides, where the connection made with my Higher Power (which I call God) takes place, and where I receive all the power I need to deal with what is in front of me to do today - not in the future, or the past, which are places which now exist solely in my mind, and are therefore no longer ‘real’ (in the sense that they are not part of my reality today, not in the exact form which they manifested back then).

And it is true that I only ever feel peace when I’m in the present - which explains why it is such a rare and fleeting thing, since I am so rarely here in the moment.  All the more reason to practice it, methinks.
Posted by Lisa - The Artistically Articulate Autistic at 2:16 pm